On January 22, 1973, the U.S. Supreme Court, in its Roe v. Wade and Doe v. Bolton decisions, took away the right to life of unborn children. Instead of protecting life, the Court made it the role of government to protect killing. In the ensuing forty-two years, over 56 MILLION American babies have been killed by being surgically ripped from the safety and warmth of their mothers’ wombs. Millions more have been killed by so-called “contraceptives” including the birth control pill, morning after pill, and other patches, implants, and injections that can cause very early abortions.

In response to this national tragedy, nearly 850 people throughout Lorain County sponsored our annual Signature Ad and Billboard Campaign. The Full Page Ad appeared in the Rural Urban Record on January 19th, and in the Morning Journal and Chronicle Telegram on the January 22, 2015 anniversary of the 1973 Supreme Court decisions. Ten full-color billboard were displayed throughout the County during January. Lorain County Right to Life is extremely grateful to our sponsors for helping to share the message of life through this Campaign.

It’s time to return to the view that children are gifts from God to be welcomed, respected and protected.
Please join with us and our sponsors in Bringing America Back to Life! 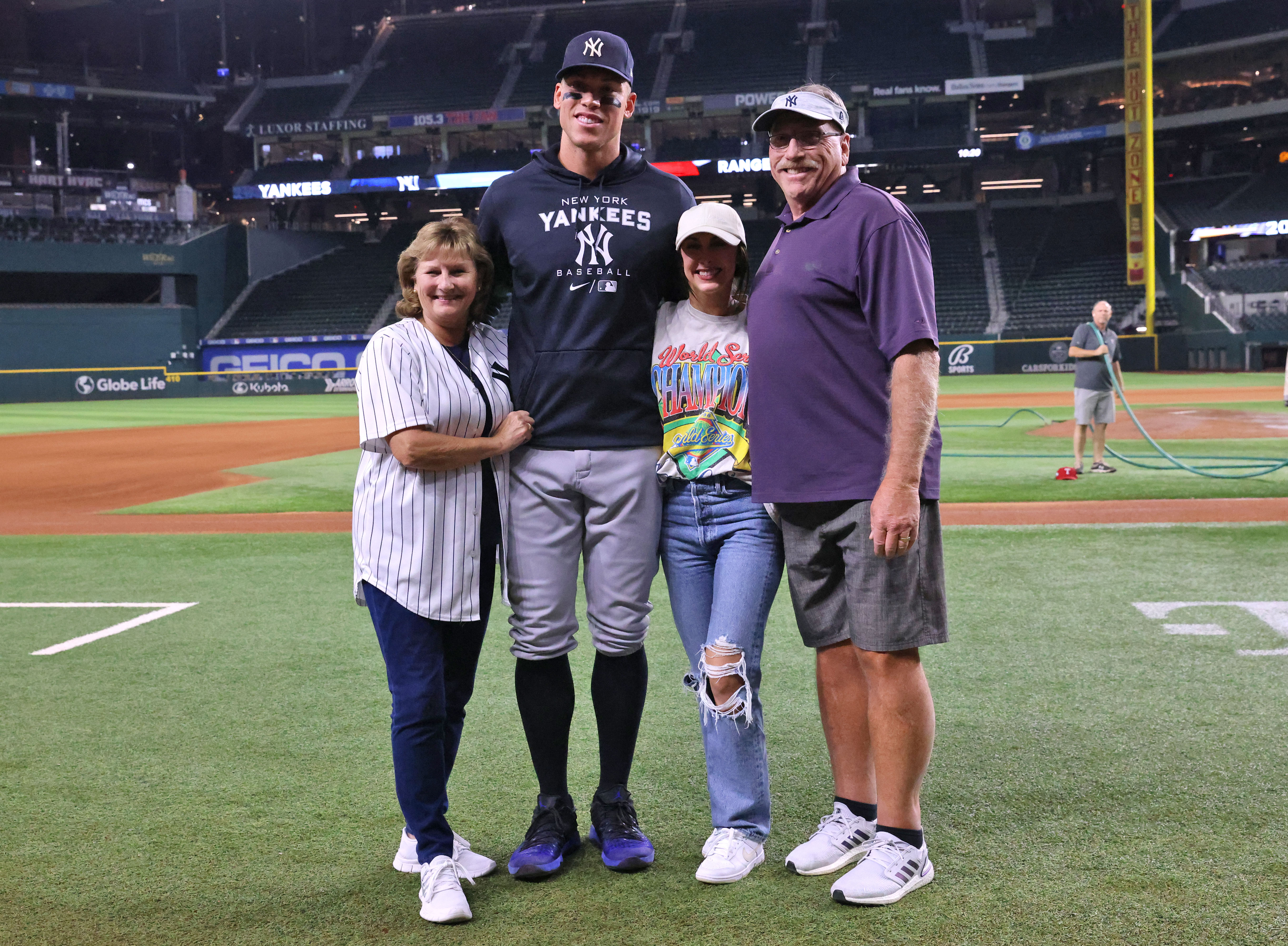 Precious Little Girl Tells Kari Lake: “I Like You Because You Take Care of Babies”

Protecting Babies is Not Extreme, What’s Extreme is Abortions Up to Birth

Kamala Harris: “We Need a National Law” for Abortions Up to Birth

You'll find the latest information in our email updates to stay informed and on the forefront of the fight for the Right to Life in Lorain County, Ohio and the United States.